What is Virtual Reality Graffiti?

What is virtual reality graffiti and where can you give it a go? We are going to show you some awesome examples of graffiti art created in the virtual world!

Virtual Reality, commonly known as VR, is a computer-generated simulation of a 3D image or environment which you can interact with in a ‘real’ way if you are wearing a special VR headset.

Virtual reality art is becoming increasingly popular as artists are using VR to produce truly unique creations. In 2016 Google invited six artists to have a go with their newest virtual reality technology.

You can see some awesome examples of what they created, including virtual reality graffiti art, right here!.

Games publisher Infectious Ape recently released the first ever virtual reality graffiti art game – Kingspray. The Kingspray game is one of the only places where you can give VR graffiti a try. It allows you to release your inner graffiti artist without getting arrested. 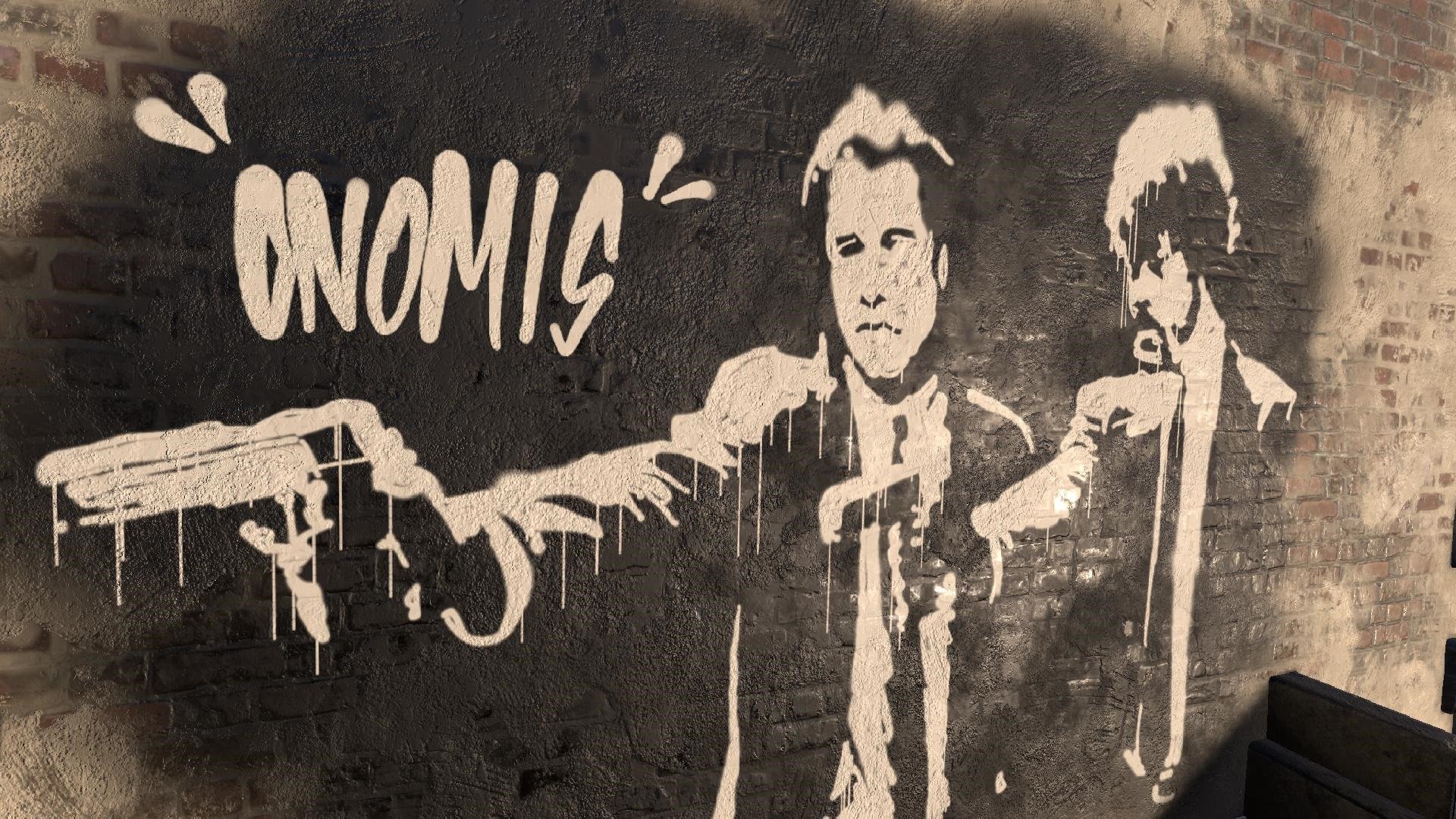 Kingspray is a graffiti simulator which gives gamers the blank canvas of various virtual street locations. You can choose their own virtual spray cans and colour palette and even the music that is playing from the boom box as they create their graffiti masterpiece.

Intrigued? Then take a look at this video . . .

What do YOU think about virtual reality graffiti?

Would you like to give VR graffiti a try? Or are you more of a pen and paper kind of person? Let us know by tweeting @uniball_uk.

Colour is a means of expression for everyone, with its own meaning that varies from culture to culture.

Nowadays, all audiences express themselves through the use of colour in leisure and creative activities.